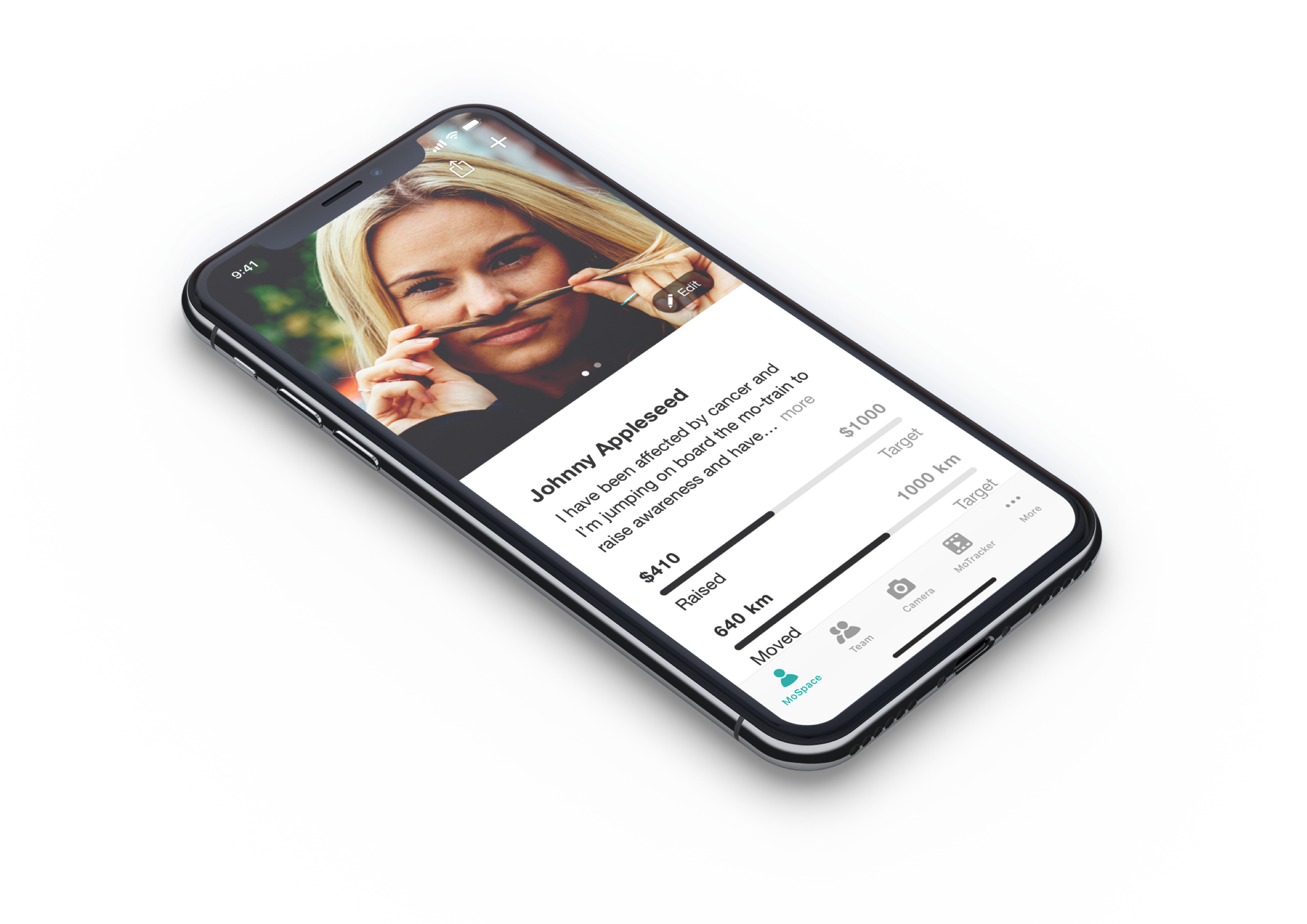 Movember Foundation is the only charity tackling men’s health on a global scale. It addresses some of the most significant health issues faced by men including: prostate cancer, testicular cancer, and mental health and suicide. By 2030 Foundation aims to reduce the number of men dying prematurely by 25%. 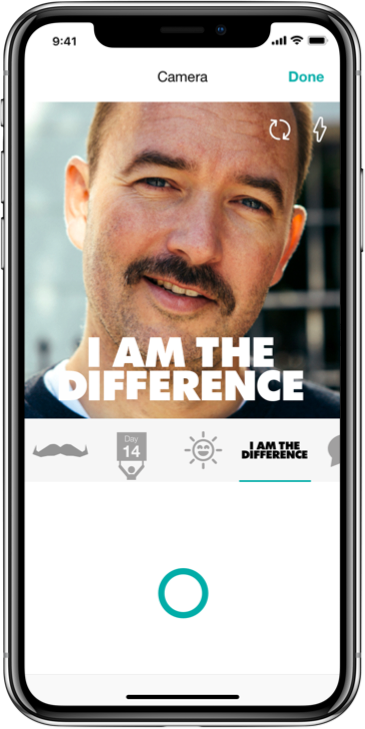 Movember and jtribe achieved a lot this year in a short time frame, made possible by close collaboration with the client team and taking a very strict agile approach to scope prioritisation. We had to make some tough decisions - but the clarity of vision is what helped the end result be so coherent and effective. 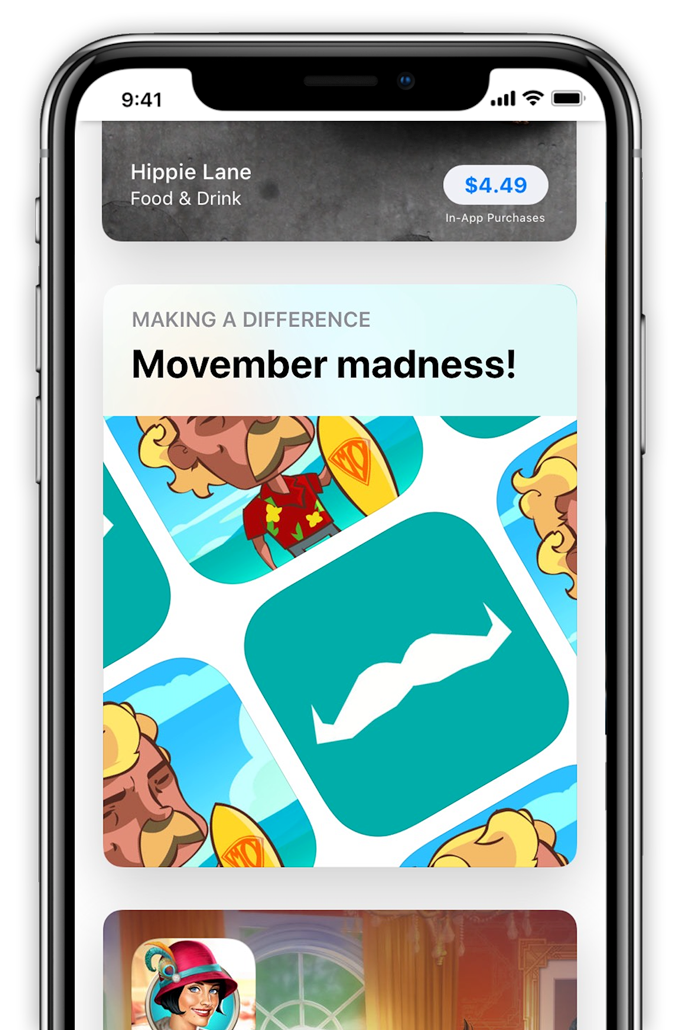 After the massive success of last year's Android app, ranking #3 on Play Store and 5-star rating, this year's primary focus was the iOS version. The goal of this year’s work was to make the app simple and elegant. This year was the first year that jtribe performed the UX/UI work in addition do development, and the outstanding reception this year’s app has had from users and from Apple speak to the benefits of working from design right through to implementation. 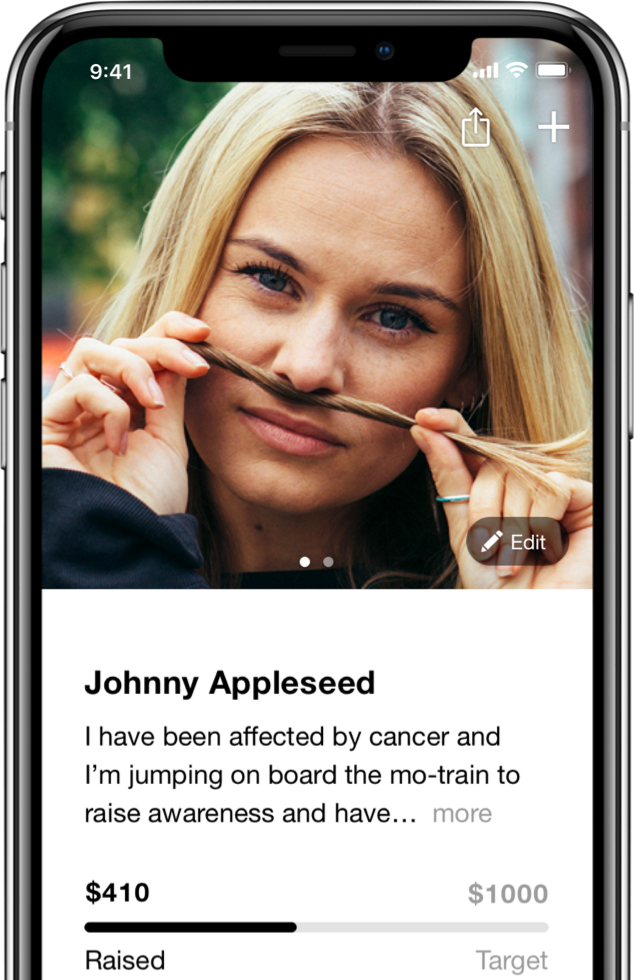 There’s no point in building features to help drive engagement if you can’t measure their results. As well as implementing push notifications and universal links to make the app experience seamless with the website, we helped Movember identify key analytics metrics and goals that help evaluate the effectiveness of marketing initiatives and to better understand how the features in the app are being used.

We used a user-centred design process to investigate what parts of the app were most valuable to users and to simplify the user interface. This meant the whole structure of the app pivoted to move the user’s profile and their team in to the forefront, along with camera and sharing functionality.

The camera UX was also built from the ground up to make for a modern and fun interface with badges that can be added to the photo, and to encourage sharing. The MoTracker feature which allows users to create a stop-motion animation as they grow their moustache was simplified and the same sharing options were provided. The less prominent parts of the app received a re-skinning to bring them inline with the new look and feel. 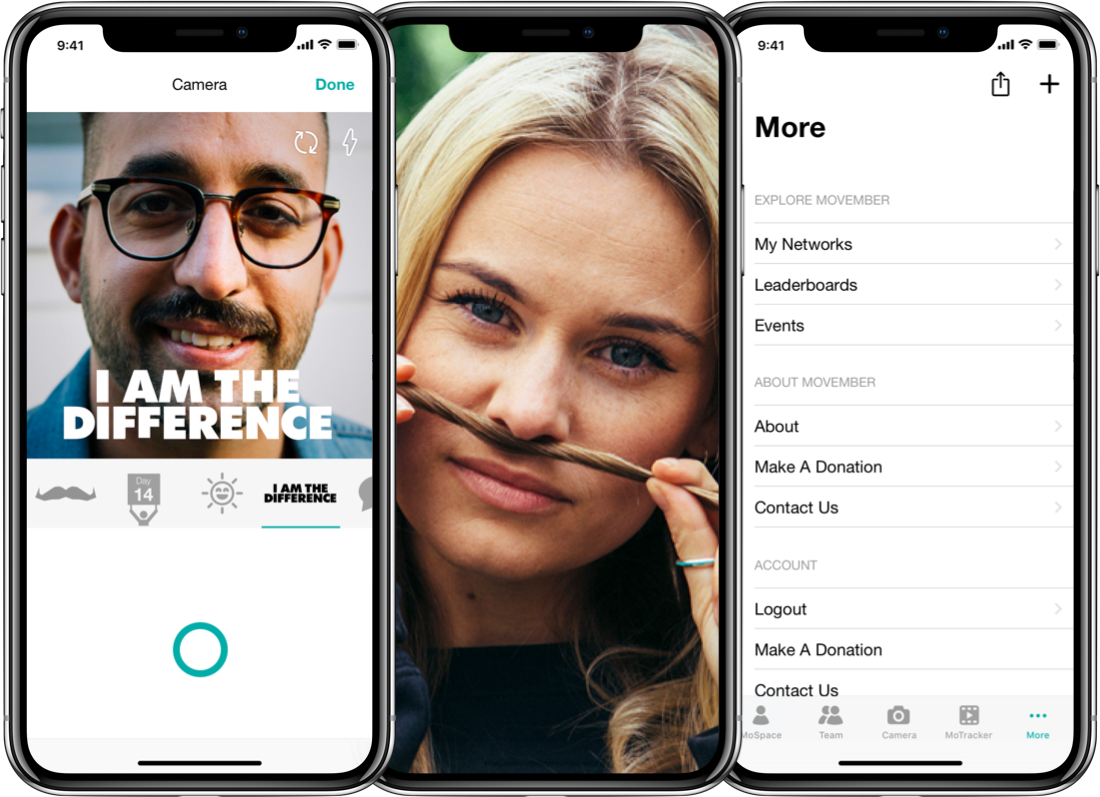